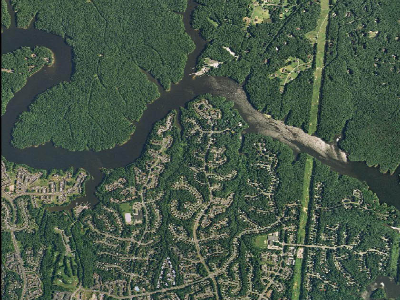 UOSA was formed on March 3, 1971 by concurrent resolution of the governing bodies of Fairfax and Prince William Counties and the Towns (now Cities) of Manassas and Manassas Park. UOSA’s product water flows via Bull Run to the Occoquan Reservoir, one of two major water supply sources for Virginia residents served by Fairfax Water. Fairfax Water serves nearly two million people in Fairfax County, the City of Alexandria, and portions of Prince William County and Loudoun County.

Studies in 1969-1970 concluded that inadequately treated sewage discharged by eleven secondary treatment plants in the Occoquan Watershed was largely responsible for the serious water quality problems in the Occoquan Reservoir. To remedy the problems, the Virginia State Water Control Board (SWCB) (now the Department of Environmental Quality) in 1971 adopted a comprehensive policy for the Occoquan Watershed (Occoquan Policy). A principal requirement of the Occoquan Policy was the construction of a regional water reclamation facility to replace the eleven existing treatment plants. UOSA was created to address this mandate. 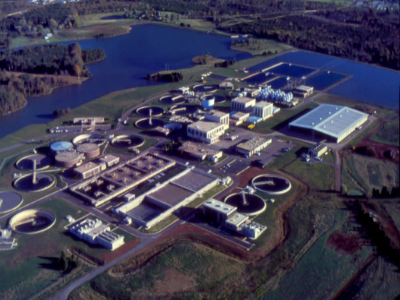 UOSA was created under the provisions of the Virginia Water and Waste Authorities Act (Chapter 51, Title 15.2, Code of Virginia of 1950 as amended) to construct, finance and operate the regional water reclamation facility mandated by the Occoquan Policy. The first of nine construction contracts was awarded in early 1974, and UOSA began operation of the treatment facility on June 26, 1978. The National Pollutant Discharge Elimination System (NPDES) permit issued to UOSA by the SWCB and the United States Environmental Protection Agency (EPA) contained some of the most stringent discharge limits in the United States. UOSA has consistently met these limits and, as a result, eliminated wastewater as a source of pollution in the Occoquan Watershed. Further, the water reclaimed by UOSA contributes significantly to the water supply of Northern Virginia.

Tenacious pursuit of an enhanced environment is a continuous activity for UOSA. To meet future needs resulting from increases in population and associated wastewater flows in its service area, UOSA developed an expansion program, Project 54, which included a variety of major additions and improvements to its wastewater treatment and delivery system. Project 54, which provided an additional treatment capacity of 27 million gallons per day (mgd), was implemented in two major phases. Construction of the first phase, Contract 32, began in January 1993 and was partially completed in 1995 providing an increase in capacity to 32 mgd. UOSA received permission to process 32 million gallons of wastewater a day beginning April 14, 1995. The remaining contract items were completed in 1997. 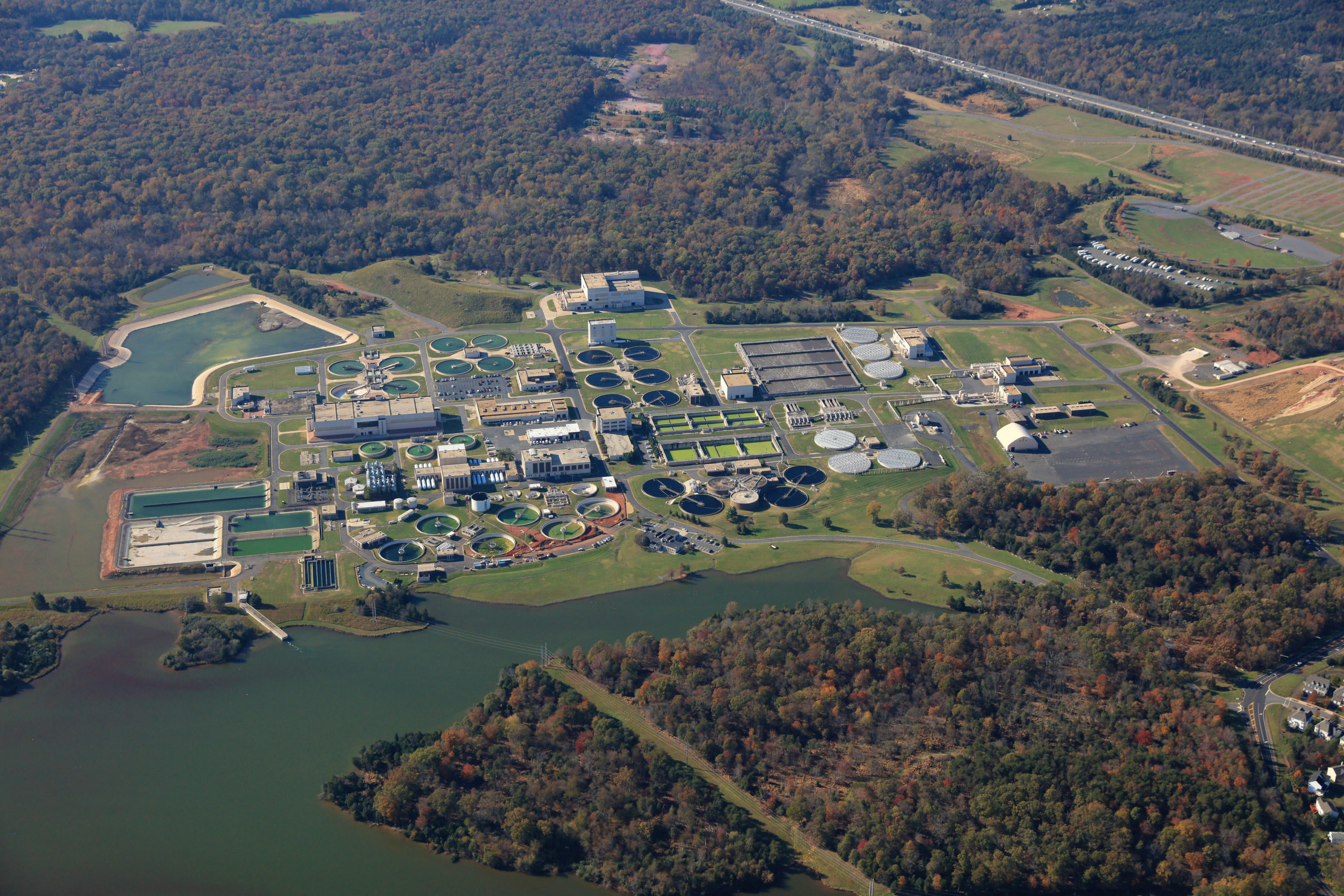 The second phase, Contract 54, expanded the treatment plant capacity to 54 mgd. Several process modifications were incorporated into Contract 54 that reflected improved technology and provided facilities that are easier to maintain and operate. UOSA received an operating permit to process 54 million gallons of wastewater a day beginning February 1, 2005.

UOSA’s 2007 Capital Improvement Plan (CIP) identifies additional projects programmed over the next seven years. Primary project categories include the expansion of UOSA’s delivery system, a nutrient reduction project to be able to comply with regulations designed to protect and restore the Chesapeake Bay, miscellaneous plant and hydraulic improvements including a renewal and replacement project to address original plant infrastructure.

UOSA, in collaboration with its partner jurisdictions, created a Master Plan (2020) that is intended to provide a road map for future construction as flows increase to 66 MGD by 2050. This master plan identifies a variety of projects that will be needed to ensure safe and reliable delivery of wastewater to the treatment plant, projects that will become necessary to rehabilitate aging infrastructure, projects that address nutrient and other water quality considerations, and projects that will be required to treat the increasing flows and loads.